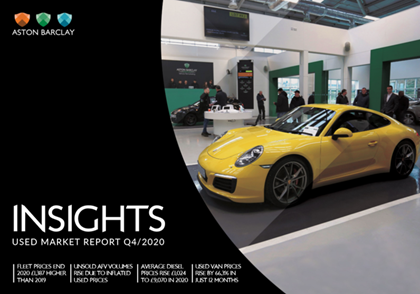 It also took two fewer days on average for used cars to sell at auction which shows dealers have been back in the market again to replace sold stock.

That doesn’t mean that the used market is back to where it was pre-lockdown with dealers preferring to fill spaces on their forecourts rather than buying stock speculatively ready for the 12 April re-opening.

Overall prices in February softened across the board with fleets having seen prices reduce by 9.4% in line with CAP HPi predictions over the last five months. The sweet spot for the wholesale used market remains at between £8-12,000 with demand for any used car in this price band remaining strong.

The market should also not lose sight that used cars are still commanding higher prices than they were in Q1 2020.

Aston Barclay is seeing the number of used cars it is selling continuing to increase during early March which is starting to create a shortage as the March new car market sends just a trickle of part exchanges into auction.

“There are lots of new car orders in the pipeline particularly within the leasing sector, but many cars are experiencing four to six months between an order and delivery.

“There is likely to be pent-up demand in April similar to when the market re-opened in June 2020. That spells good news for prices, but supply will take a few months before it catches up with demand. Dealer part exchanges will increase in line with the renewed retail activity once dealers are back open, but it will be Q3 before the volumes from fleets and manufacturers return back to full strength,” he added. 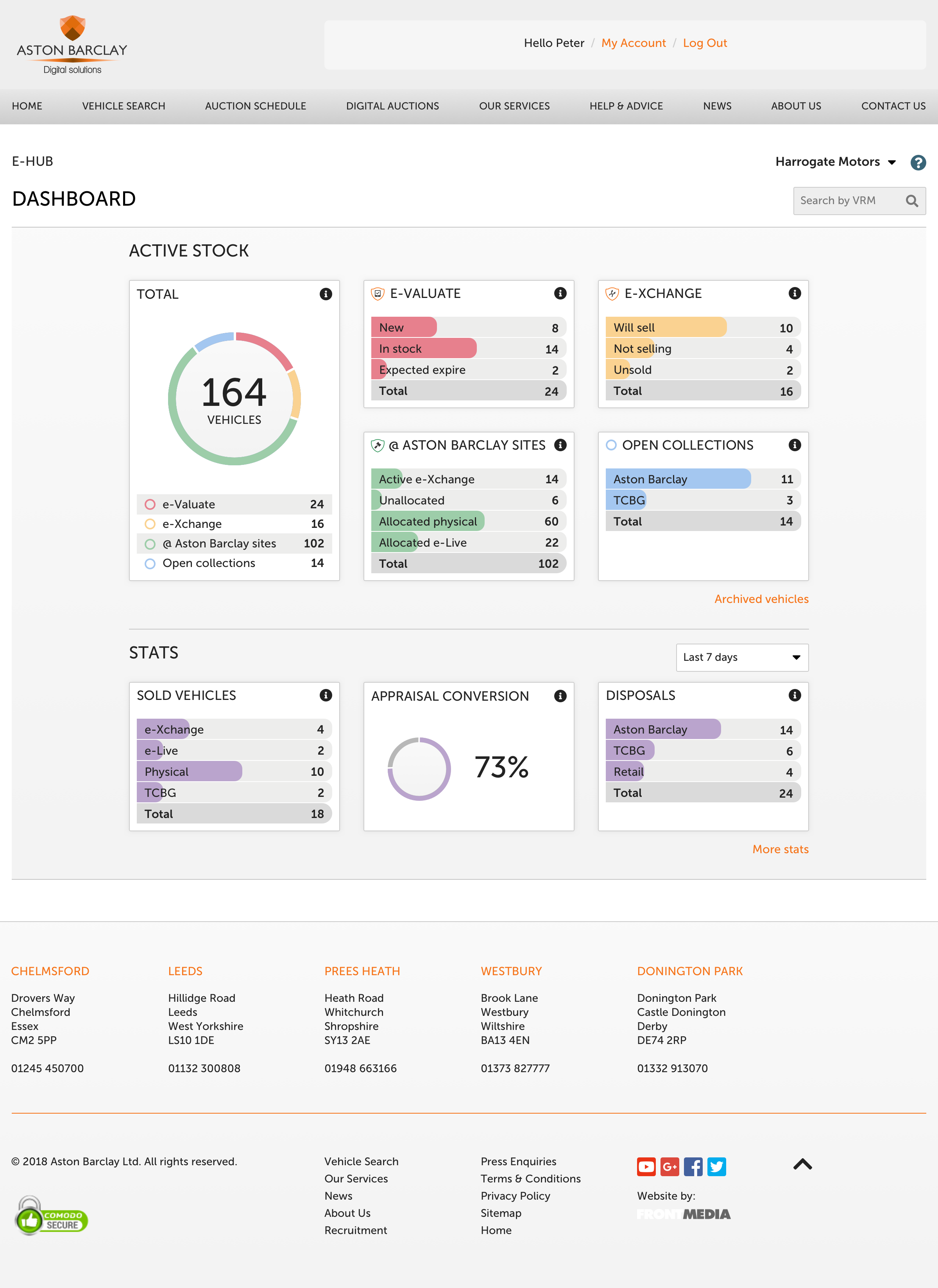 Your control and report dashboard, a vehicle data repository allowing you to select from several disposal channels, that also gives you access to concise stock management and monitoring and the ability to view performance through our comprehensive reporting suite.

Dispose of your wholesale stock with this vehicle remarketing process that enables you to list stock 24/7, with full price management and flexibility facilitated by the Buy Now/ Reserve Price and Realtime Bid options. Giving you the control to sell stock anytime from anywhere.

A digital virtual auction solution that enables users to list their vehicle stock from any location to our national automotive buyer base. We deliver the sequential bidding process in real time supported by one of our experienced auctioneer team. The Hybrid Auction option also offers the ability to offer both virtual and physical auction simultaneously.